Create professional, clear, and natural-sounding voice prompts and greetings for IVR, contact center, and other automated telephony applications. Take your customer experience to the next level.
Try for Free 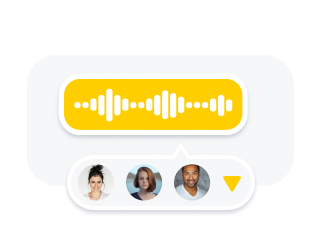 Add a human touch to your automated message 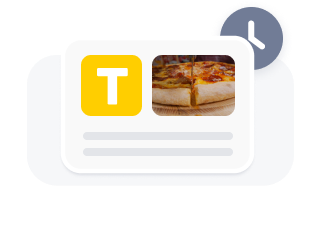 Save time and money spent on recording voice overs 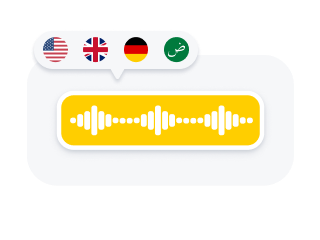 Murf supports a range of 120+ voices in 20+ languages across different accents. Set up automated contact center services in each of these languages to cater to customers worldwide.

IVR voice is the first thing callers hear when they call a company for a query, complaint, or support service. IVRs set the tone and give the caller an idea of what the engagement with the company will be like. Hence, it's important to ensure that the message or voice prompt sounds legitimate. With Murf, you can enhance any customer self‑service application with high‑quality voiceovers tailored to your brand.

How to Create an IVR voice in 5 Simple Steps 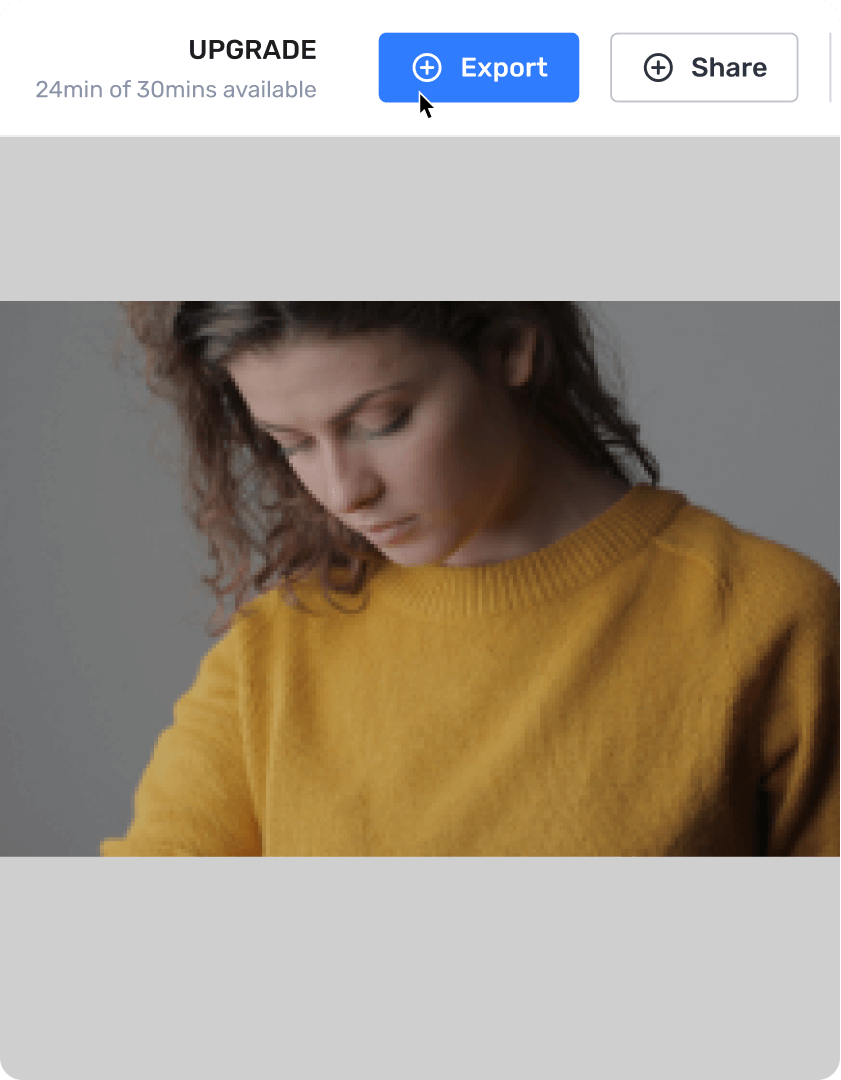 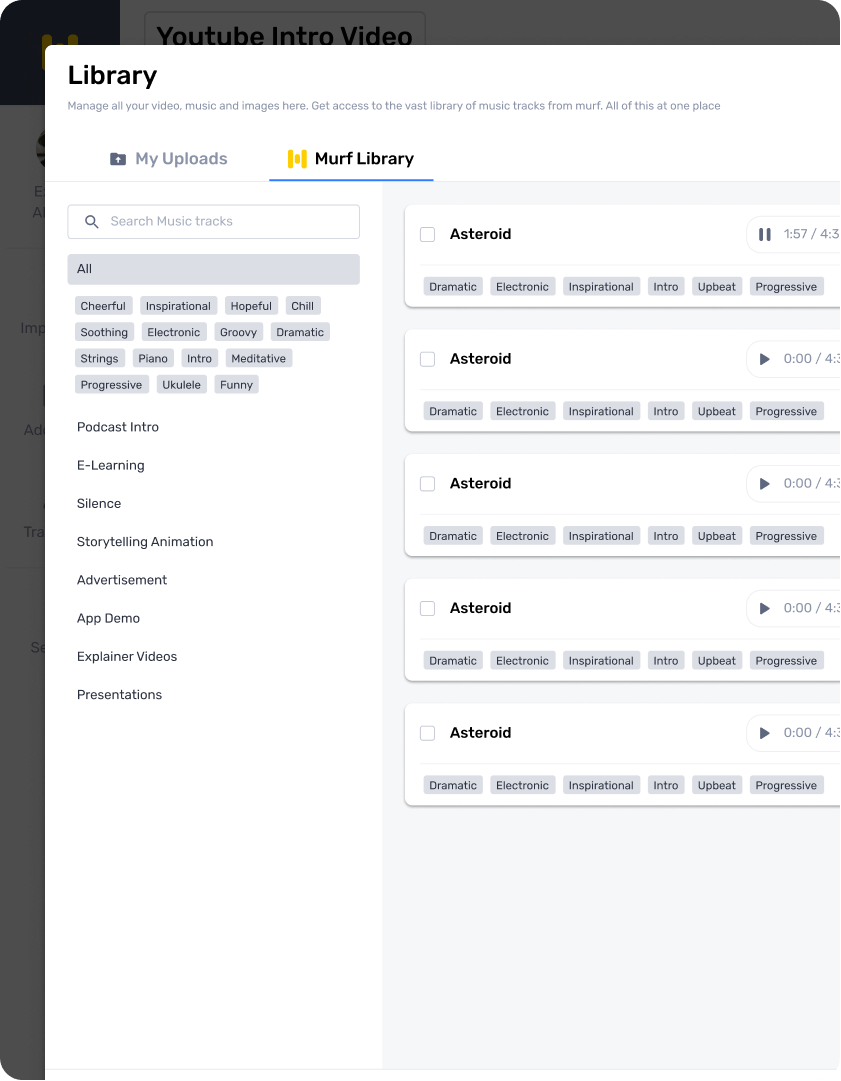 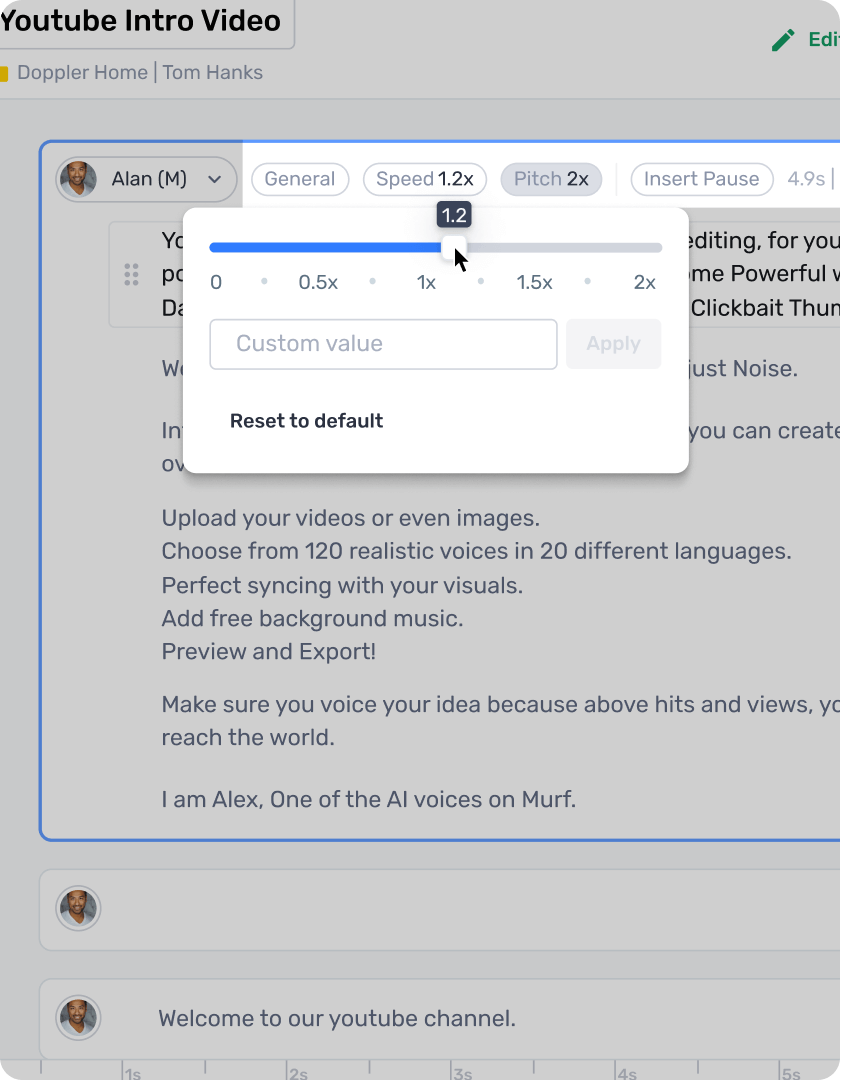 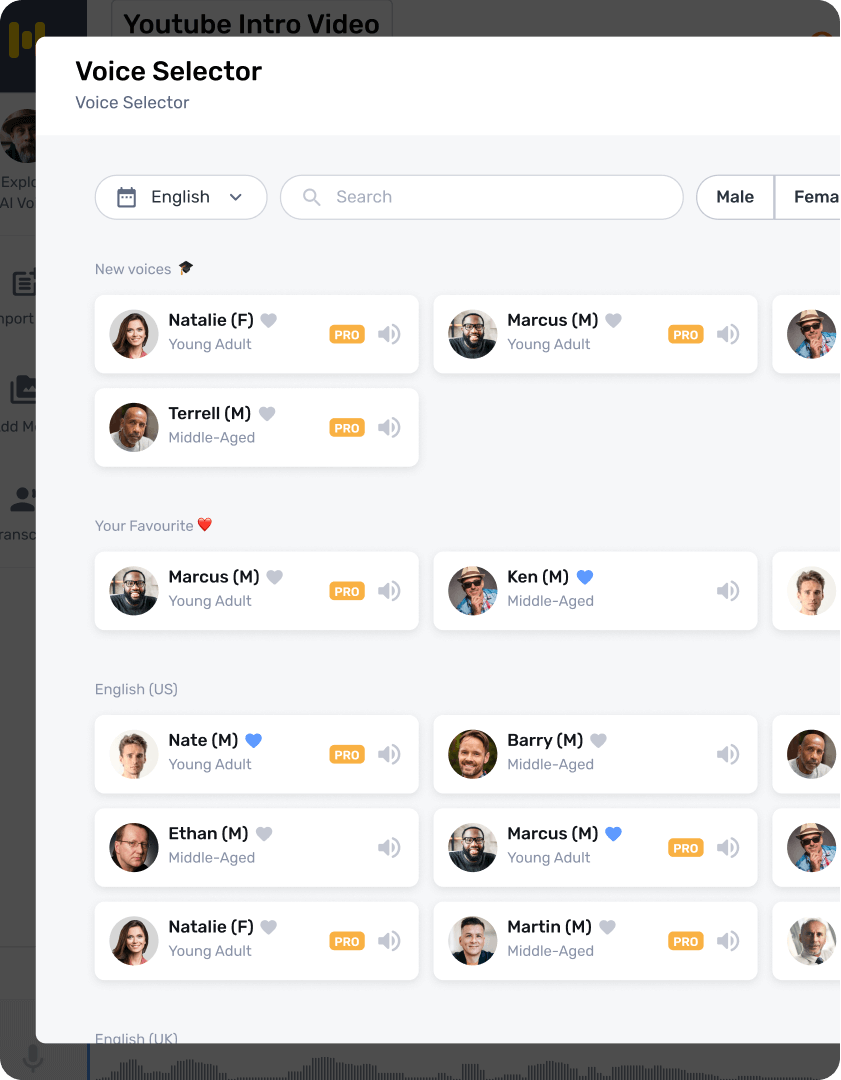 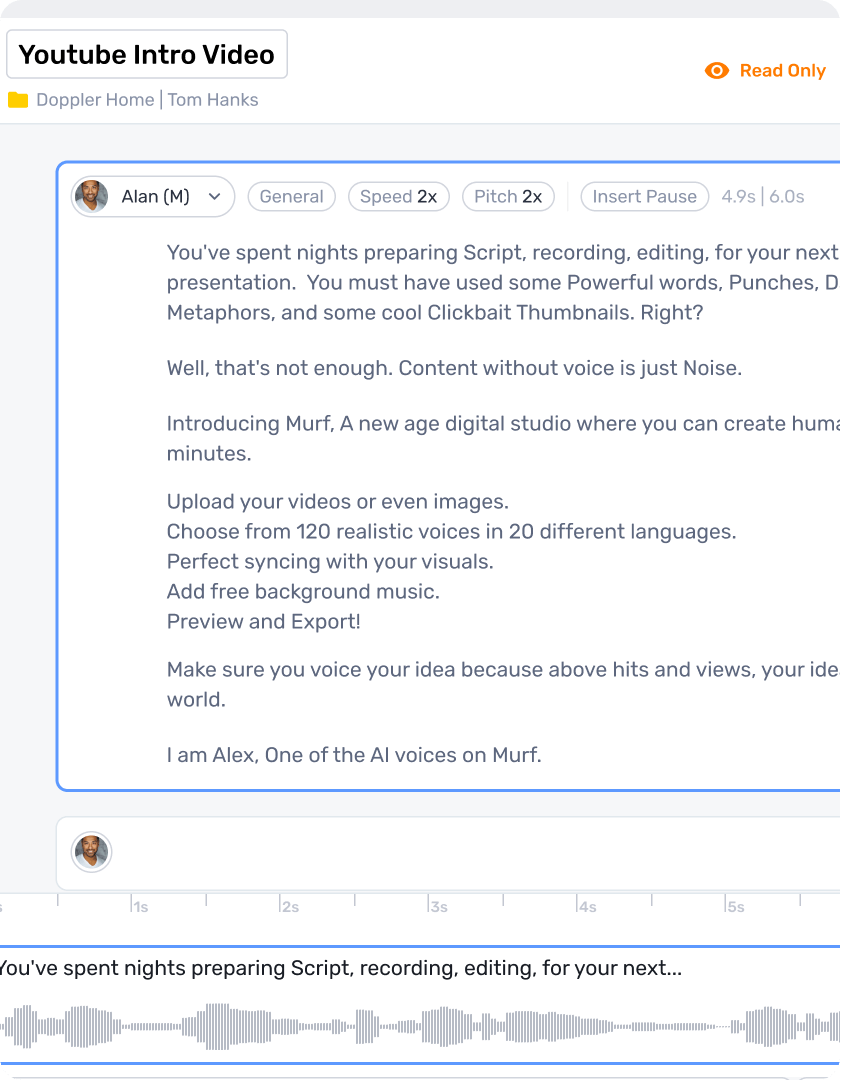 Interactive Voice Response or IVR is an automated phone system technology that allows incoming callers to access information via a voice response system of pre-recorded messages without having to speak to an agent, as well as to use menu options via a touch-tone keypad selection or speech recognition to have their call routed to specific departments or specialists.

How can TTS help in automating IVR?

IVR systems can use TTS to generate voice prompts without having to rely on costly, time-consuming voice recordings, ultimately automating the messaging process.

In how many languages is voice over for IVR available?

Murf offers a range of 120+ voices in 20+ languages that call centers can use to create voiceovers for their IVR systems. This includes, but is not limited to, American English, British English, German, Italian, Spanish, French, Arabic, Hindi, Chinese, Japanese, and Indonesian.

Generally, during an IVR call, an automated, monotonous, robotic-sounding voice recording would interact with a customer, and in return, the customer would press corresponding buttons to navigate the system. Today, however, IVR systems have speech recognition and text to speech built-in, which fully automates outgoing messages and enables customers to talk directly to the system rather than push buttons. This saves time and effort, since taking time to record every potential response is arduous.

In other words, TTS has been a popular choice when building voice applications like IVR because it accelerates time to production without having to record audio files with human voices. Using recorded files requires recording each message with a human voice, whereas TTS prompts with a professional voice can be dynamically generated from raw text.

How to create a Voice Over for IVR Online?

Creating IVR voice over typically involves a voice actor recording a set of voice prompts in a professional state-of-the-art recording studio. The recorded voice over is then modified and edited and finally compressed and normalized to produce IVR prompts, which are then integrated into the IVR system. Not only is the entire process time-consuming but also expensive.

TTS software eases this entire process and eliminates the need for a business to invest in expensive recording equipment and a recording studio while also saving them time and money spent on hiring a voice artist, editor, and recording the voiceover.  An AI-driven text-to-speech solution powered by industry-leading conversational AI enables a call center business to automate the entire process of repeating callers' input, and providing order status and account information, among other things. Moreover, with TTS, these IVR voiceover recordings can be optimized for exceptionally smooth playback over any phone system and delivered ready-to-use and in the required audio format.

Designed to empower high-quality self-service applications, Murf text to speech enables users to create natural-sounding voice prompts using its 120+ realistic emotion-rich voices across 20+ languages. Does your message need to be casual and conversational, or authoritative and professional? Murf has got you covered. Customer service agencies can automate their IVR system’s responses without having to hire, brief, or record a voice talent. Use Murf to create realistic voice overs for IVR voice over, on-hold messages, and other voice-based applications that customers can connect with.

What makes Murf unique is the fact that its IVR voices are available at affordable prices. Murf offers four different pricing plans for users: a free trial, a Basic plan, a Pro plan, and an Enterprise plan.

For organizations, especially contact centers, that serve customers globally, the challenge of communicating in a broad range of languages presents unique challenges. Many times, a multilingual IVR system is needed to route the callers to the right department. Deploying such a system with professionally recorded IVR voice prompts helps in propelling a business forward in a brand-affirming, culturally-nuance way. Doing this manually is arduous.

However, with a text-to-speech platform like Murf and its simple turnkey features, it's a cakewalk to create voice prompts in numerous languages. Murf offers businesses the ability to create IVR voiceovers in 120+ languages across 20+ languages. This includes, but is not limited to, American English, British English, French, German, Italian, Spanish, Arabic, Hindi, Chinese, Japanese, Turkish, and Indonesian.